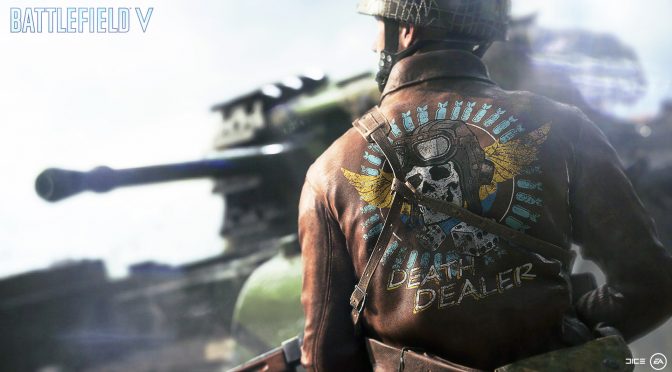 As promised, DICE and Electronic Arts have released the official Gamescom 2018 gameplay trailer for Battlefield 5. In this brand new trailer, we get to see new maps and gameplay. From the shattered streets of Rotterdam to the burning sands of North Africa, Battlefield will never be the same.

Battlefield 5 will release on October 19th and will feature a single-player mode, as well as a Battle Royale mode. The game will also feature a more impressive destruction system. As the battle rages on and structures collapse, players won’t see pre-determined animations – but dynamic sequences based on physics, materials, and the hardware being used.

Players will be able to drive a tank into a building, and the debris will instead move inwards. No matter how a building is destroyed, different parts of it will crack, move, and then crumble in a more time-extended way than in previous titles.