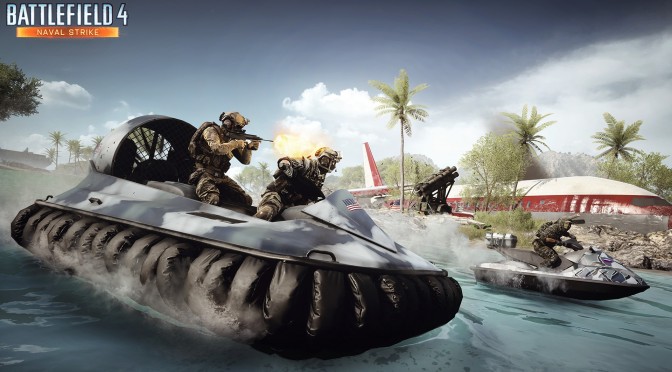 Electronic Arts and DICE have released a new trailer for the next DLC expansion of Battlefield 4 called Naval Strike. This new expansion pack will take the war to the sea with four new multiplayer maps. The DLC will be made available on March 25th for Battlefield 4 Premium members and April 8th for all. Enjoy!