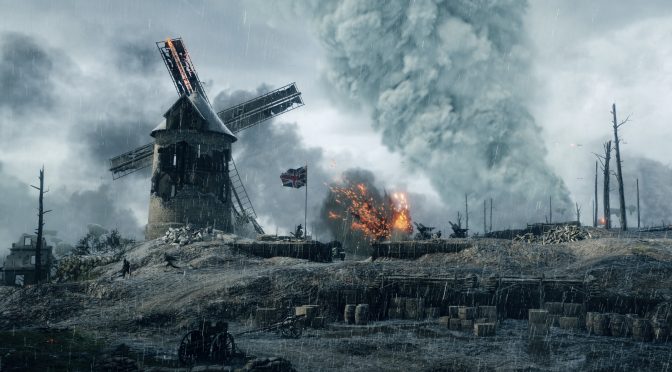 YouTube’s ‘jackfrags’ has released a new video for Battlefield 1, showcasing how much destruction you can actually cause. This video is based on the alpha build of Battlefield 1, though we are pretty sure that the overall destruction will remain the same. It looks great (even though there are some indestructible objects), so be sure to give it a go!

How much destruction is there in Battlefield 1?