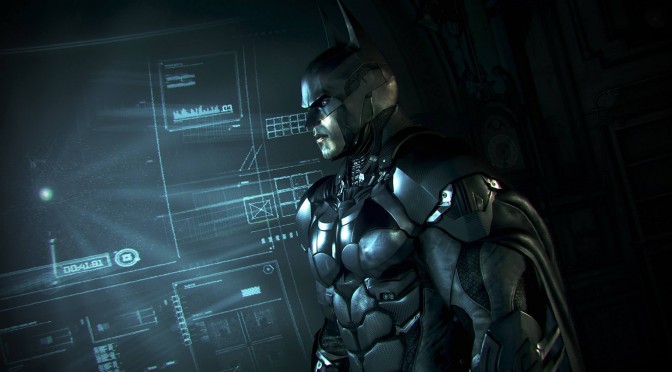 Warner Bros has released a new teaser trailer for Rocksteady’s upcoming Batman game, Batman: Arkham Knight, showing the Battle Mode of the Batmobile. The Batmobile is drivable for the first time in the franchise and its addition, combined with the acclaimed gameplay of the Batman Arkham series, will offer gamers the ultimate and complete Batman experience as they tear through the streets and soar across the skyline of the entirety of Gotham City. The game is now planned for a 2015 release on PC, PS4 and Xbox One. Yeap, another delay. Enjoy!