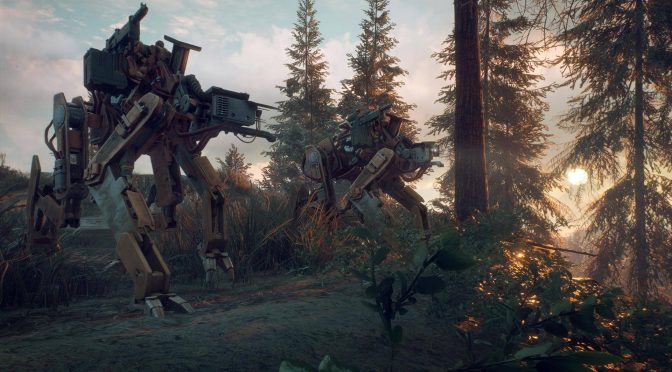 Avalanche has released a brand new video for Generation Zero, showing one hour of gameplay footage. Generation Zero is described as an explosive game of cat and mouse set in a vast open world, that will be powered by the APEX Engine and targets a 2019 release.

Players will be able to go it alone, or team-up with up to three of their friends in seamless co-op multiplayer. Players can collaborate and combine their unique skills to take down enemies, support downed friends by reviving them, and share the loot after an enemy is defeated.

Last but not least, all enemies are persistently simulated in the world, and roam the landscape with intent and purpose. When you manage to destroy a specific enemy component, be it armor, weapons or sensory equipment, the damage is permanent. Enemies will bear those scars until you face them again, whether that is minutes, hours or weeks later.