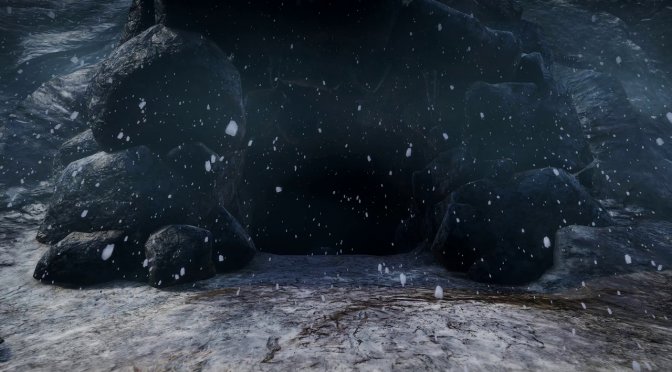 Avalanche Studios has announced that the creation of a self-publishing brand, Systemic Reaction. Systemic Reaction is responsible for Generation Zero, and has released a teaser trailer for its upcoming unannounced game.

From the looks of it, this new game will be a first-person shooter. At the end of this teaser trailer, you can find some blurry gameplay moments. Since Systemic Reaction was also responsible for Generation Zero, we can assume that this will also be an online title.

Avalanche Studios and Systemic Reaction will reveal more details about this game at a later date.