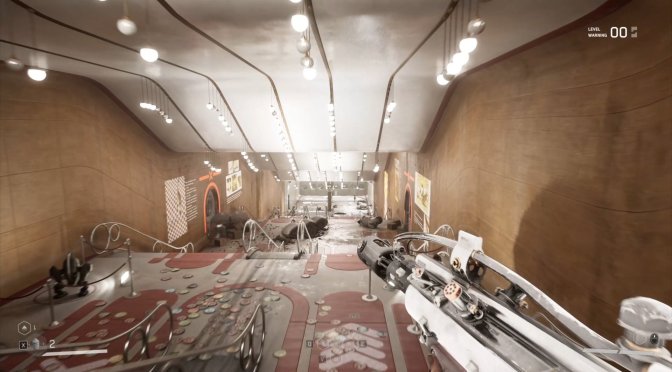 Mundfish has shared a new 4K Chinese gameplay trailer for its upcoming first-person shooter, Atomic Heart. Mundfish has prepared this trailer for the Bilibili Game Area and since it features some new gameplay sequences, we recommend watching it.