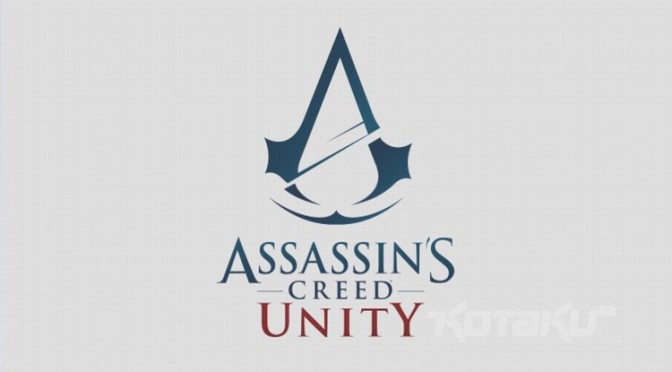 Ubisoft has released a sneak peek trailer for Assassin’s Creed: Unity. Ubisoft claims that it has been working on this new Assassin’s Creed title for more than three years and this is the true first look at in-game footage from Assassin’s Creed Unity. As the company noted, this is pre-alpha footage. Enjoy!