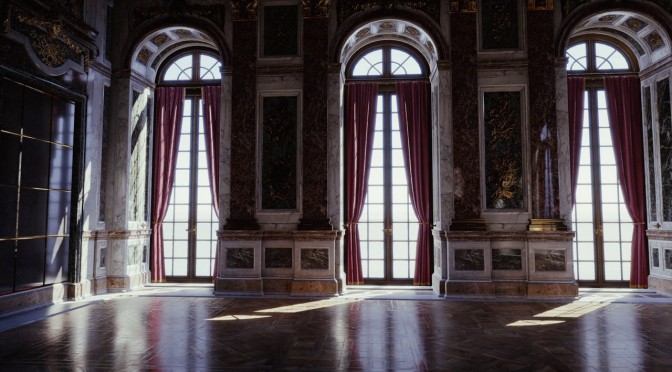 After unveiling what Assassin’s Creed: Unity may look, Christian Hecht decided to put Unreal Engine 4 to the test and recreated the ballroom we saw in the game’s sneak peek video. The end result is pretty amazing, so make sure to give this video a go. Enjoy!