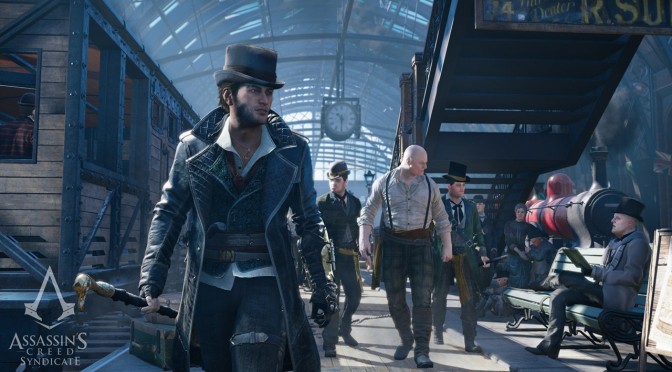 YouTube’s ‘devinsupertramp’ has released a new video, showing Assassin’s Creed: Syndicate in real life. As noted, all Parkour/Free-running stunts performed by the French FreeRun Family and Aleksandra Shevchenko. As with all previous AC real life parkour films, this one looks really cool so be sure to watch it!