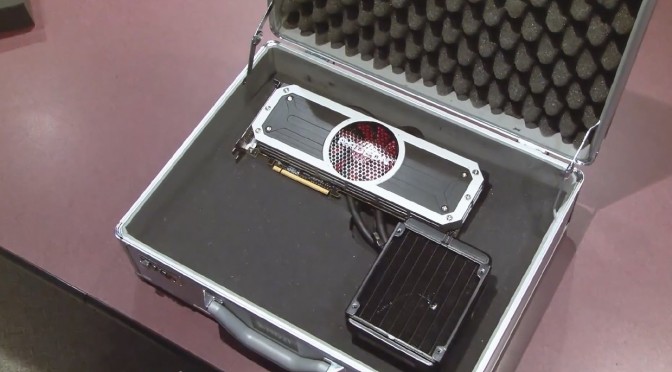 Remember our April’s Fools joke about R290Xtreme? Holy Batman, we were partially right about it. Okay okay, the new GPU from AMD will not require a 2000W PSU but as the red team unveiled, R9 295 X2 is real and will be a dual-GPU card (that will – most probably – challenge Nvidia’s Titan Z). Or at least that’s what we hope. AMD will be revealing this new GPU really soon and has released a teaser trailer for it that can be viewed below. Enjoy!