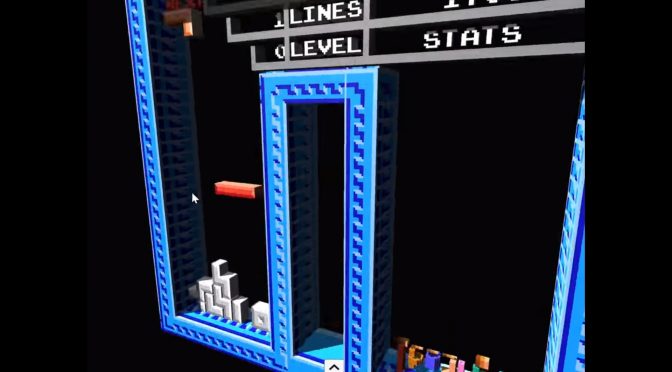 Tran Vu Truc has released a couple of videos, showing the latest version of his incredible 3D NES emulator running Tetris, Super Mario Bros, SpyHunter and Chip and Dale. 3DNES is a dream come true for all retro fans. This emulator basically transforms every NES game into a full 3D retro title. This emulator is browser-based, and you can load your ROMs and start playing them right now via its official page. Enjoy!