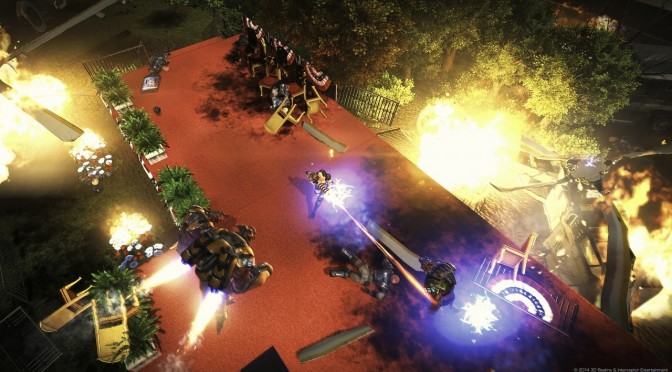 3D Realms has released a new gameplay trailer for its top-down action RPG shooter, Bombshell. Bombshell is powered by the Unreal Engine, and will feature role-playing elements, an arsenal of destructive alien weaponry, powerful combat skills and a robust tech-tree for out-of-this-world upgrades are at your disposal. The game is planned for a January 2016 release. Enjoy!