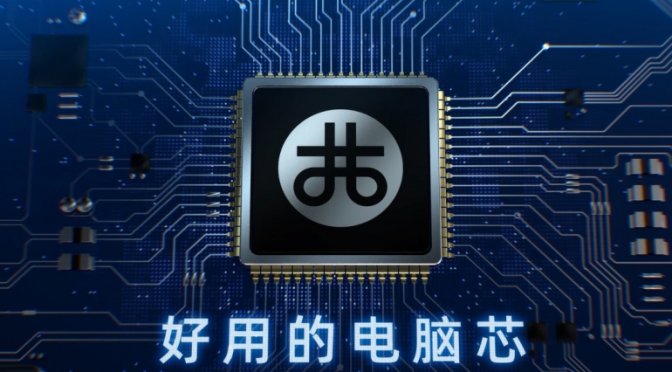 Zhaoxin is a developer of homegrown x86 processors from China, but apparently has ambitions beyond CPUs. The term Zhao xin means ‘million core’. According to a recent report by cnTechPost, the Chinese company teased a new low-cost 70W discrete GPU in a video posted on its newly overhauled website. The video has been taken down though, but cnTechPost grabbed a copy of the company’s roadmap, and it appears that Zhaoxin has plans to introduce a new 70W discrete GPU that will be fabbed using TSMC’s 28nm process. Zhaoxin said that this will fill a gap in China’s GPU space. END_OF_DOCUMENT_TOKEN_TO_BE_REPLACED