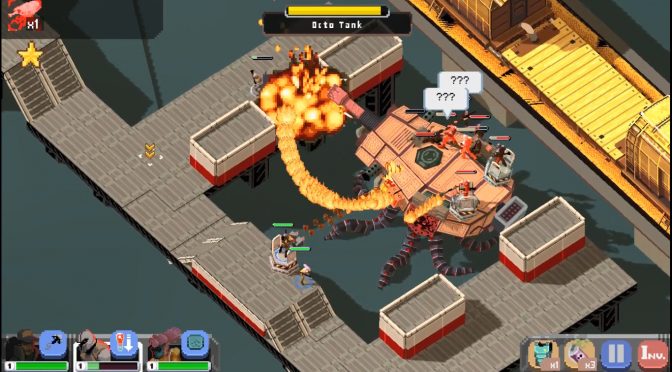 SOEDESCO has announced that it will release the fast-paced Real Time Tactics game, Dog Duty, on Steam later this year. In addition, the game is now available for Early Access. According to the press release, Zanardi&Liza teamed up with SOEDESCO to polish and further improve the game based on what players want. END_OF_DOCUMENT_TOKEN_TO_BE_REPLACED