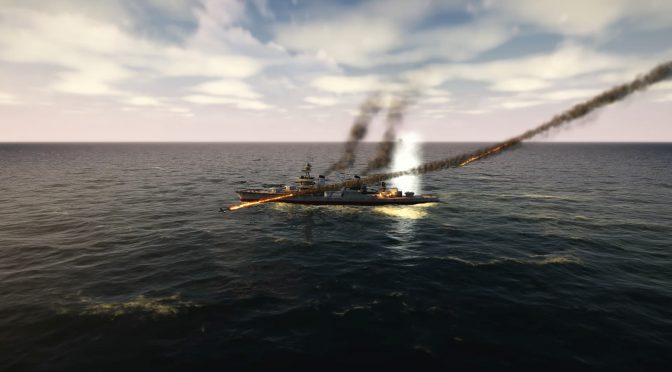 Evil Twin Artworks has announced that its long awaited follow up to Victory at Sea will be called Victory At Sea Pacific. Although there isn’t any ETA yet on when it will hit the PC, the team has released a debut trailer that you can watch below. END_OF_DOCUMENT_TOKEN_TO_BE_REPLACED