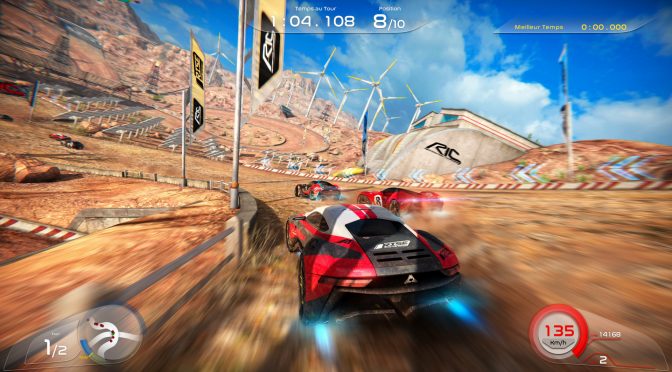 VD-dev Games has announced that its upcoming arcade racing game, Rise: Race The Future, will be coming to Steam on October 26th. In order to celebrate this announcement, the team has also released a new trailer that you can find below. END_OF_DOCUMENT_TOKEN_TO_BE_REPLACED