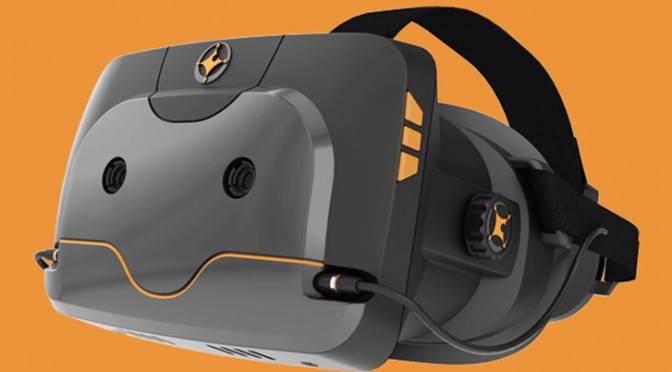 Were you disappointed by Facebook’s recent acquisition of Oculus VR? Well, get ready to be excited as another VR player enters the arena. True Player Gear has just announced its VR device that will be supported by Unreal Engine, Unity, Havok and CryEngine, and will be compatible with both PC and consoles (both current-gen and next-gen). END_OF_DOCUMENT_TOKEN_TO_BE_REPLACED