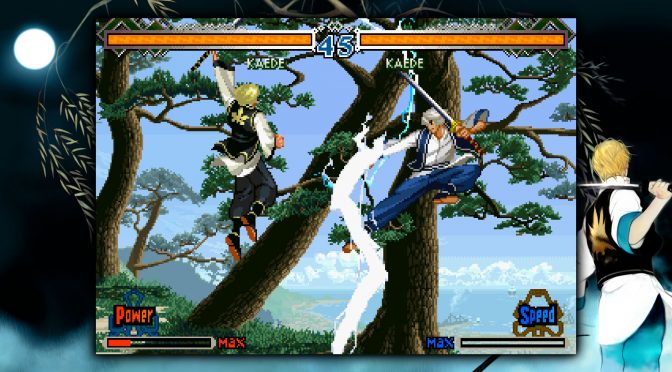 SNK has released its fighting game, The Last Blade 2, on Steam. Contrary with other SNK releases, this is a port of the arcade game and not an emulated version. Our guess is that the PC version is based on the PS4 version that was released in 2014. Not only that, but the Steam version supports online and local play. END_OF_DOCUMENT_TOKEN_TO_BE_REPLACED