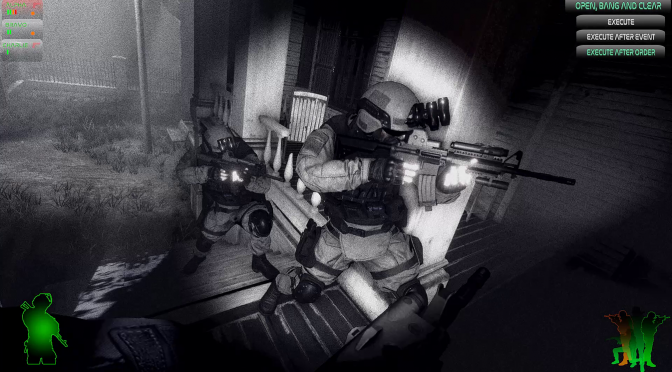 SwatNG_Team has launched a Kickstarter campaign for its next-generation SWAT title, SWATNG. SWATNG is a tactical police simulator that follows the style of old tactical shooter games (like SWAT4 / RAINBOW SIX), with an emphasis on solving tactical situations with the correct use of men and equipments at players’ disposal while minimizing casualties. END_OF_DOCUMENT_TOKEN_TO_BE_REPLACED