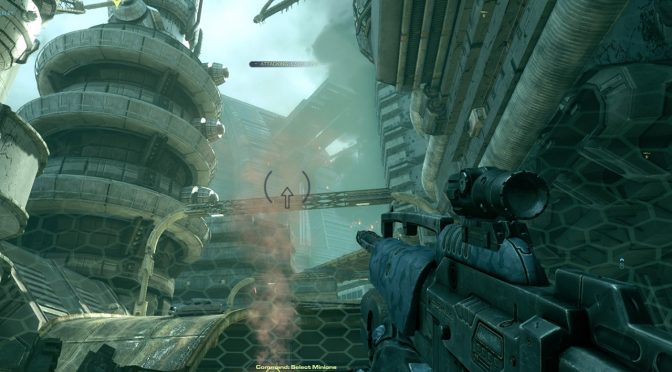 Earlier this month, Epic Games and Housemargue publicly revealed major server performance issues due to the Spectre and Meltdown security fixes that were released. And from the looks of it, Strangely Interactive, is the third developer that has publicly admitted it. END_OF_DOCUMENT_TOKEN_TO_BE_REPLACED