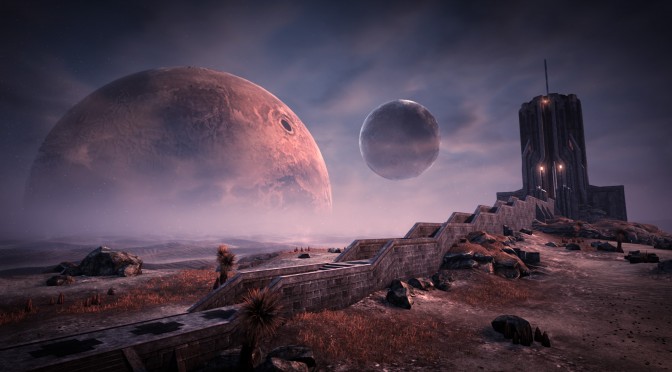 GRIP Digital and Teotl Studios have announced that the latter’s survival game, Solus, has been renamed to The Solus Project, and is jointly developed and published by the two companies. The Solus Project is a first-person single-player survival game, headed to PC and as a console exclusive to Xbox One. END_OF_DOCUMENT_TOKEN_TO_BE_REPLACED

During the Swedish Game Awards, Sjoerd “Hourences” De Jong described the development of his new UE4-powered game, Solus, using Unreal Engine 4’s Blueprint visual scripting system.  Solus is a survival sci-fi discovery game and in this speech, Sjoerd reveals how easy it is to create an indie game thanks to Epic’s new game engine. Enjoy! END_OF_DOCUMENT_TOKEN_TO_BE_REPLACED 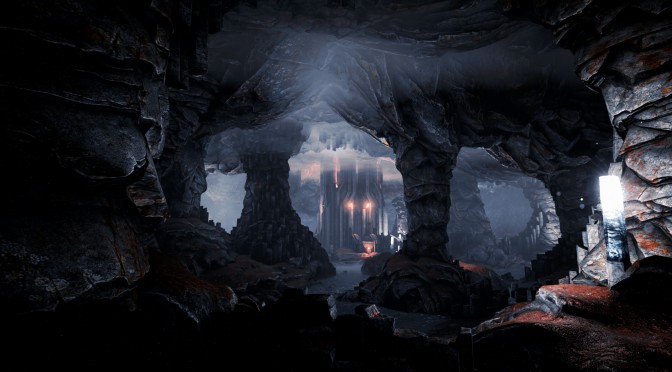 Teotl Studios has revealed its new survival sci-fi discovery game that will be powered by Unreal Engine 4 and will be called Solus. In Solus, players must survive on an uninhabited planet amid incredibly harsh conditions with the player under constant threat from extreme highs and lows of temperatures, rising and falling tides, shifting winds and fog, and dozens of other variables that affect everything from the ground-level atmosphere to the stars above. END_OF_DOCUMENT_TOKEN_TO_BE_REPLACED