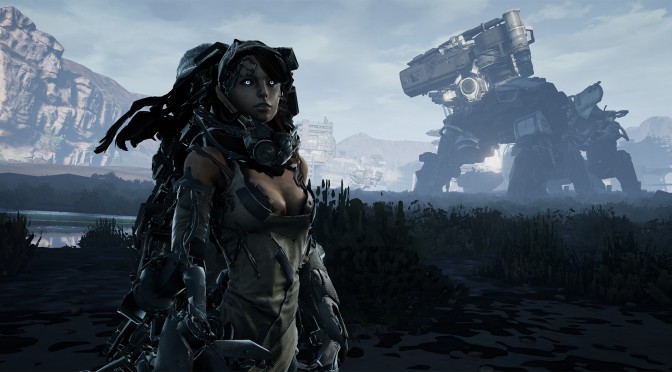 Sirenum has released a new set of screenshots for its upcoming Unreal Engine 4-powered game that is inspired by Shadow of Colossus, The Lost Pisces. The Lost Pisces looks beautiful, and Sirenum will launch an IndieGoGo campaign for it in May. Enjoy! END_OF_DOCUMENT_TOKEN_TO_BE_REPLACED 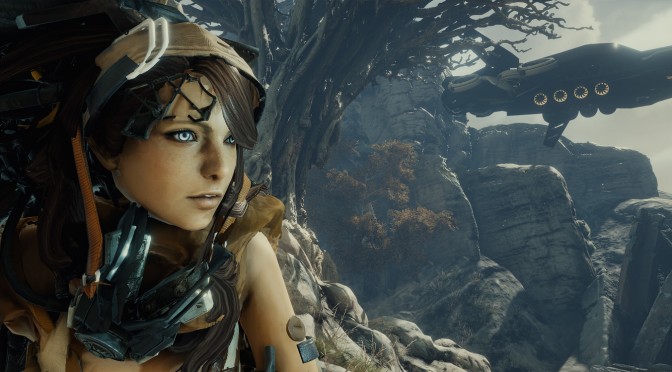 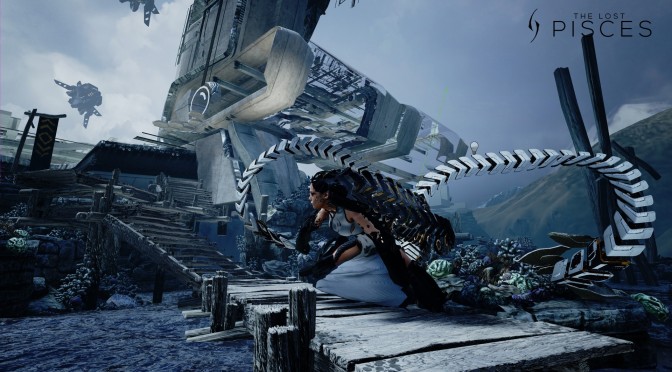 Our dear friends over at OnlySP published an interesting interview about a new Unreal Engine 4-powered game called The Lost Pisces. Alongside that interview, OnlySP unveiled the first screenshots from this game that can be viewed below. END_OF_DOCUMENT_TOKEN_TO_BE_REPLACED