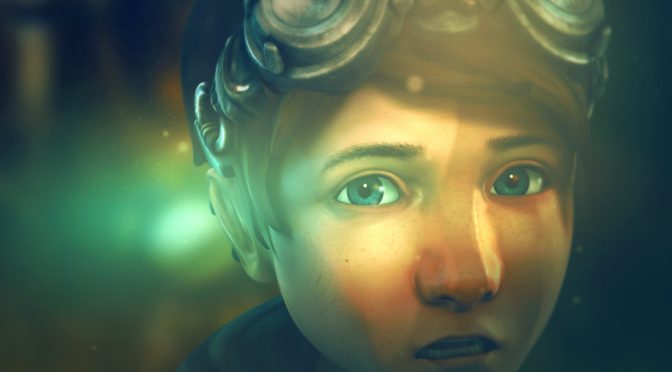 Daedalic Entertainment has released a new set of screenshots for its upcoming adventure game, Silence. Silence will feature 3D characters and opulent 2D backgrounds, and promises to offer up to 12 hours of playtime. The game is planned for a Q4 2016 release. END_OF_DOCUMENT_TOKEN_TO_BE_REPLACED