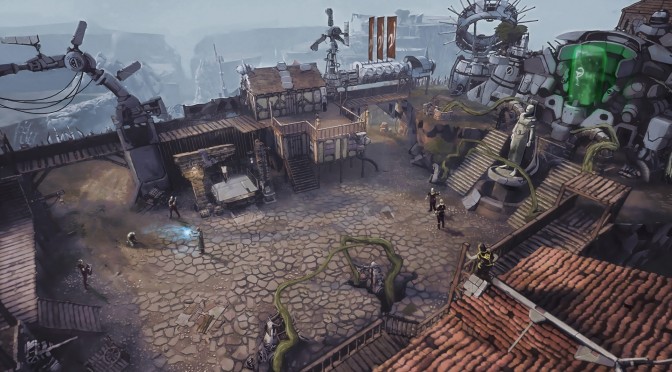 IMGN.PRO and Fool’s Theory, a studio established by some of the former CD Projekt RED developers that worked The Witcher 3, announced today Seven – the 3D, isometric RPG that is powered by Unreal Engine 4 and promises to re-define the genre. END_OF_DOCUMENT_TOKEN_TO_BE_REPLACED