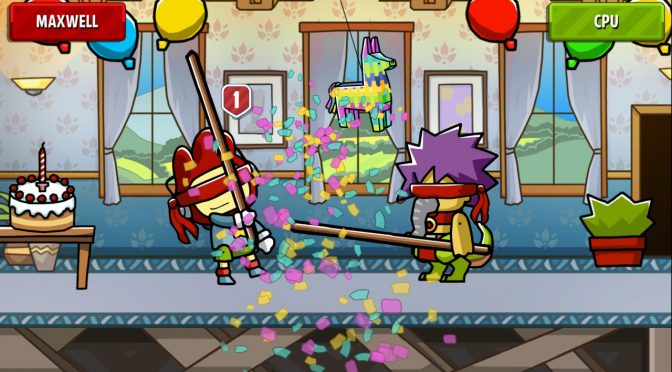 Warner Bros has announced Scribblenauts Showdown, a new video game based on the inventive franchise that expands upon the puzzle-action series’ creativity by introducing two new party game modes for one to four players. In order to celebrate this announcement, the publisher has also released the first screenshots and trailer for it. END_OF_DOCUMENT_TOKEN_TO_BE_REPLACED