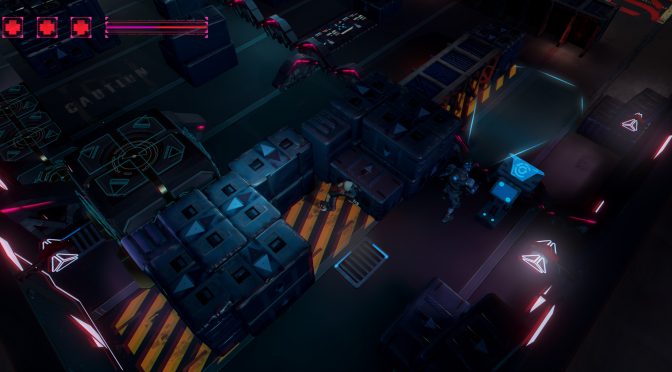 1C Company has announced that it will be publishing Quantum Replica. Quantum Replica is a mix of fast-paced stealth and metroidvania action, developed by ON3D Studios, that is scheduled for release in Q1 2017 for PC (Windows, Linux, Mac) via Steam and other online stores. END_OF_DOCUMENT_TOKEN_TO_BE_REPLACED