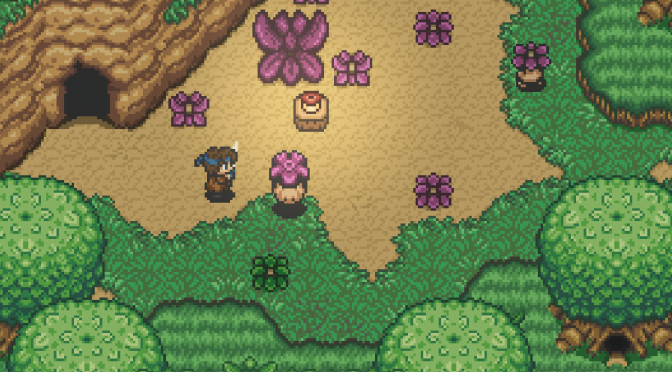 In January, we informed you about a new 16-bit Zelda-inspired game that will be using Unreal Engine 4, Airoheart. And earlier this week, SOEDESCO released a free PC demo for it on Steam, allowing PC gamers to get a taste of it. END_OF_DOCUMENT_TOKEN_TO_BE_REPLACED

SOEDESCO has announced a partnership with Pixel Heart Studio to publish the upcoming Zelda-inspired Airoheart; a pixel art adventure with classic real-time combat created in Unreal Engine 4. The game has been in development since 2018 and was successfully funded on Kickstarter in 2020. END_OF_DOCUMENT_TOKEN_TO_BE_REPLACED