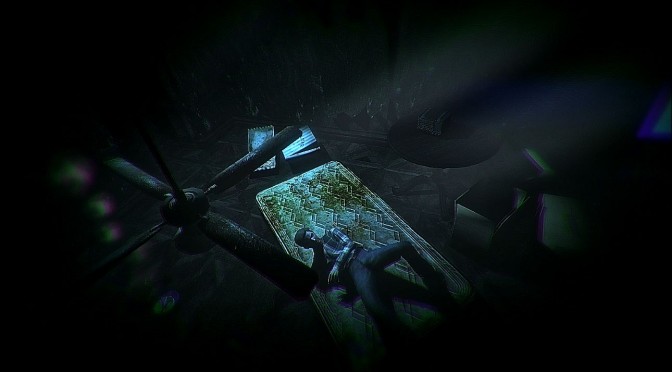 Eyemobi today officially announced its PC title Phantasmal, an upcoming first-person survival horror game with an emphasis on unpredictability. Moreover, a Kickstarter campaign has been launched for it and you can view the game’s debut trailer below. END_OF_DOCUMENT_TOKEN_TO_BE_REPLACED