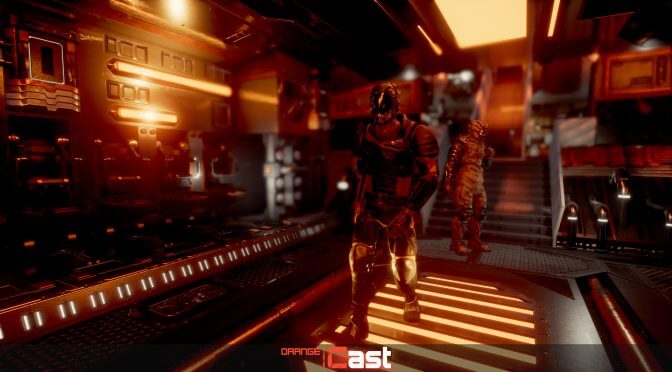 Team Rezy is currently working on a new action adventure RPG that is inspired by the Mass Effect series, called Orange Cast. This little gem looks cool – though still rough around the edges – and its development team has released a new gameplay trailer that you can watch below. END_OF_DOCUMENT_TOKEN_TO_BE_REPLACED