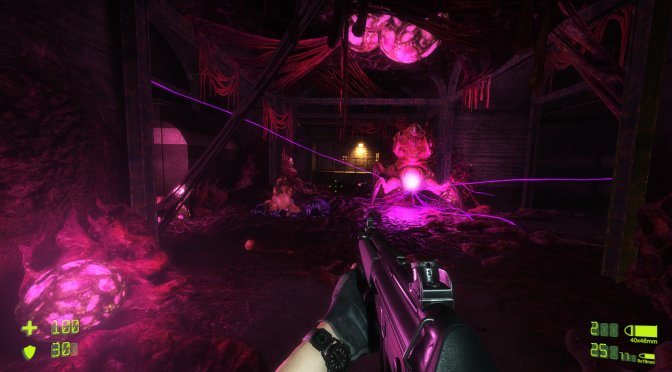 Tripmine Studios has announced that its fan remakes of Half-Life Opposing Force and Half-Life Blue Shift will now come in one fan game, Operation: Black Mesa. In order to celebrate this announcement, the team has also released some new screenshots that you can find below. END_OF_DOCUMENT_TOKEN_TO_BE_REPLACED 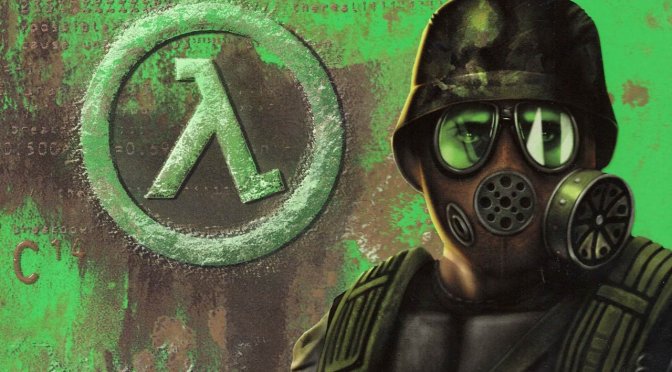 Tripmine Studios has released a new set of screenshots for its upcoming Source Engine fan remake of Half-Life: Opposing Force, Operation: Black Mesa. The developers plan to recreate the Black Mesa research Facility and the entire Half-Life spin-off. And, as you may have guessed, you will assume the role of Corporal Adrian Shephard. END_OF_DOCUMENT_TOKEN_TO_BE_REPLACED