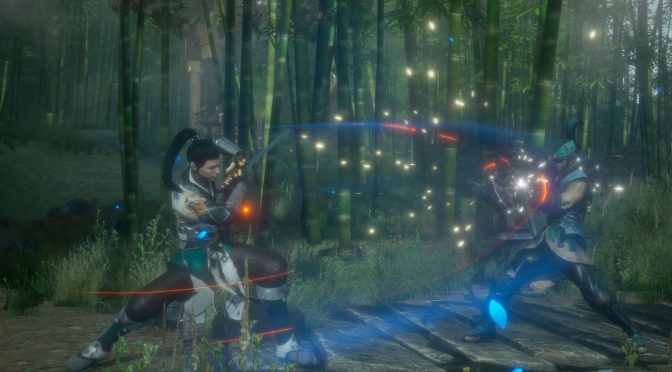 Oasis Games today announced that its 2.5D action platforming game set in Imperial China, HIDDEN DRAGON LEGEND, will be released on the PC in the coming months. Set in ancient China, HIDDEN DRAGON LEGEND challenges players to battle fierce foes, perform acrobatics to avoid obstacles and enemies, build their character through a deep, RPG-style skill tree and solve puzzles in the heat of battle. Players will utilize all their skills while engaging in hack and slash combat and unleashing stunning combos. END_OF_DOCUMENT_TOKEN_TO_BE_REPLACED 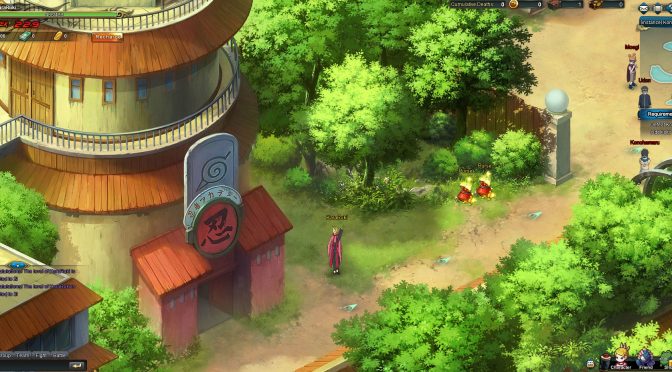 Oasis Games has announced that NARUTO ONLINE is coming to the West on July 20th. NARUTO ONLINE is a free-to-play MMORPG turn-based browser-game that is set entirely in the NARUTO universe. In order to celebrate this announcement, Oasis Games released a set of screenshots and two trailers that can be viewed below. END_OF_DOCUMENT_TOKEN_TO_BE_REPLACED