MotoGP and Milestone have signed a contract renewal. As such, the Italian developer to retain the licensing for the Official MotoGP videogame through December 2021. Extending an important partnership that began in 2012, this new agreement once again covers all console and PC platforms. END_OF_DOCUMENT_TOKEN_TO_BE_REPLACED

Xanvast and Thirty IR have shared some videos, showing Deus Ex: Mankind Divided, Bioshock: Infinite and MotoGP 17 running in 8K with 60fps. In order to achieve something like that, both Xanvast and Thirty IR used four NVIDIA Titan XP graphics cards in 4-way SLI. END_OF_DOCUMENT_TOKEN_TO_BE_REPLACED 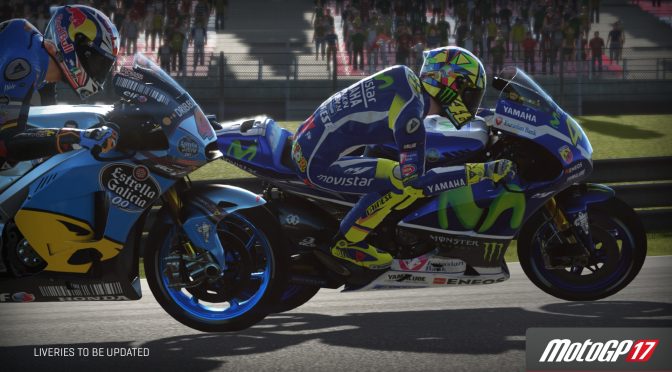 Square Enix and Milestone announced that MotoGP 17 is now available. According to the press release, the 2017 edition of the official MotoGP video game brings you the adrenaline-fueled action of the MotoGP World Championship, including all the riders, teams and tracks of the 2017 championship season and the Red Bull Rookies Cup. END_OF_DOCUMENT_TOKEN_TO_BE_REPLACED 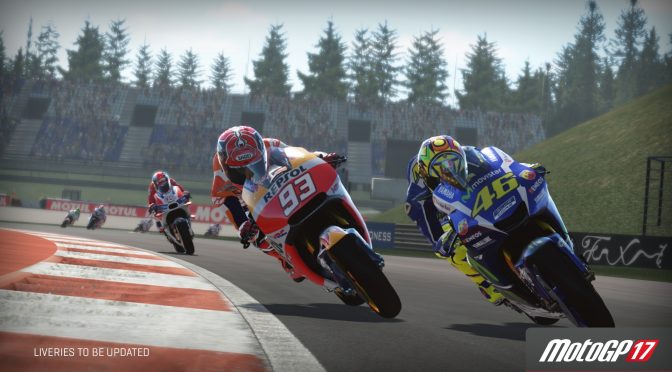 Square Enix has released the first official screenshots for Milestone’s MotoGP 17. MotoGP 17 will include all the 2017 riders, teams and tracks; the new rules and the Red Bull Rookies Cup championship. The game is currently planned for a July 11th release. Enjoy! END_OF_DOCUMENT_TOKEN_TO_BE_REPLACED