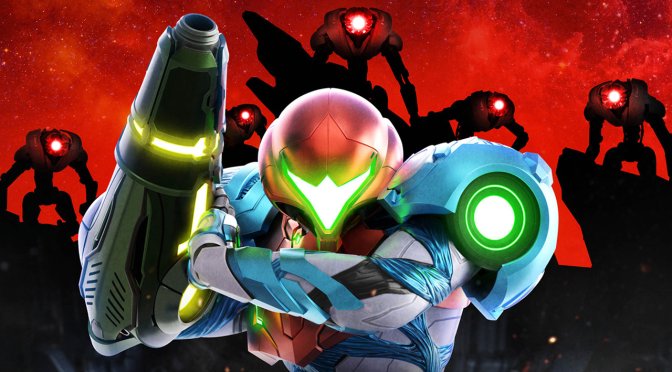 Nintendo has just released Metroid Dread on Nintendo Switch and PC gamers can already play this game via Nintendo Switch emulators. Not only that, but the game appears to be running with more than 60fps in 4K on an NVIDIA GTX1060 GPU. END_OF_DOCUMENT_TOKEN_TO_BE_REPLACED