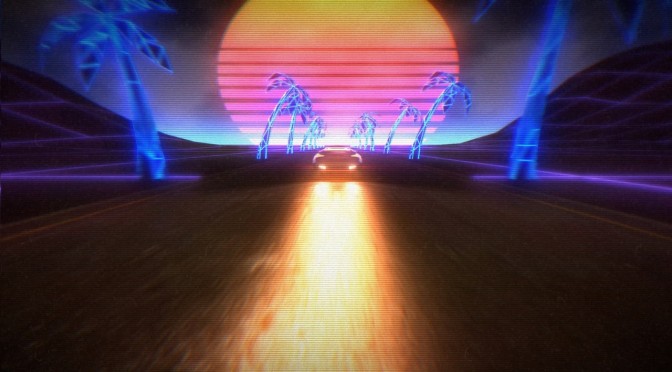 Megacom Games has released a new video for its 80’s sci-fi inspired arcade racer, Power Drive 2000. This new video gives us a glimpse at what this 80’s arcade racing game is all about, and to be honest I wasn’t really impressed by it. Sure thing, its visuals are cool but its gameplay feels quite generic. Megacom Games has also released the pre-alpha demo for Power Drive 2000 that can be downloaded from its Kickstarter page. Enjoy! END_OF_DOCUMENT_TOKEN_TO_BE_REPLACED

Now this passed under everyone’s radar. A Kickstarter campaign was launched for Power Drive 2000 a couple of days ago; an 80’s sci-fi inspired arcade racer with a talking car. And yes, it looks bloody cool, so be sure to check it out. END_OF_DOCUMENT_TOKEN_TO_BE_REPLACED