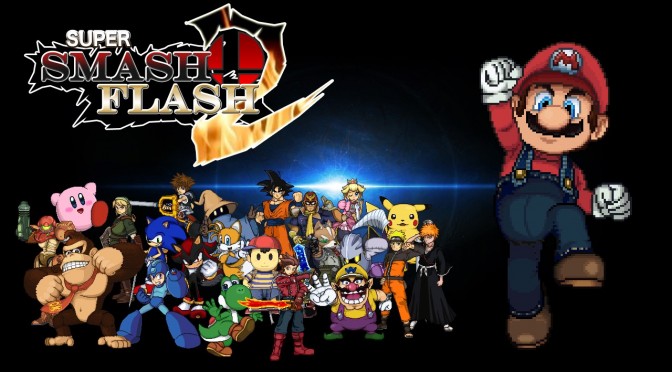 McLeodGaming has been developing a Super Smash Bros remake in Flash that looks surprisingly good, and on July 24th its latest V0.9b version will be released. In order to celebrate the launch of this new build and showcase the new features that will be implemented in it, McLeodGaming has released a new video for Super Smash Flash 2 that can be viewed below. END_OF_DOCUMENT_TOKEN_TO_BE_REPLACED