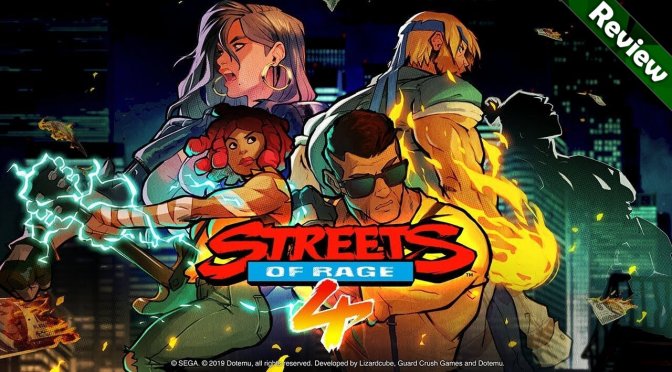 Longtime readers of DSOGaming remember I wrote a petition for a campaign known as #SEGAPCPorts. The petition called for Sega to increase the number of games which they ported to PC. Most of those games we asked for made their way to the PC eventually. So know that I write this as a dyed in the wool Sega fan and despite Sega’s off-hands approach to this sequel, it is none the less a historic Sega franchise.