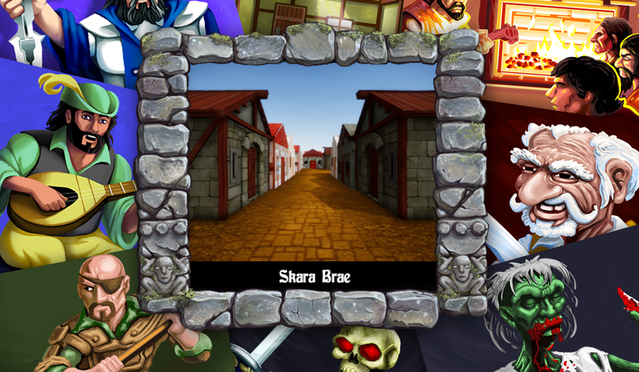 InXile Entertainment has announced that the first three classic The Bard’s Tale games will receive a remaster treatment. As the developer noted, these remasters will be developed by Krome Studios and you can find below the first screenshot comparisons between the vanilla and the remastered versions. END_OF_DOCUMENT_TOKEN_TO_BE_REPLACED