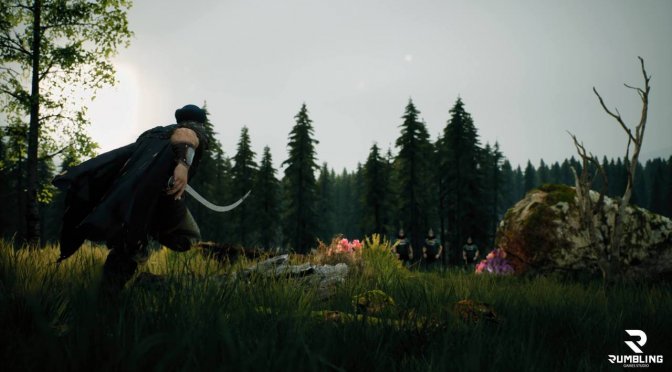 Rumbling Games Studio is working on a new open world third-person action adventure game that is set during the medieval era, called Knights of Light. The game takes place during the battles between the Sasanian Empire and Arab forces and its main character will be based on a historical figure. END_OF_DOCUMENT_TOKEN_TO_BE_REPLACED