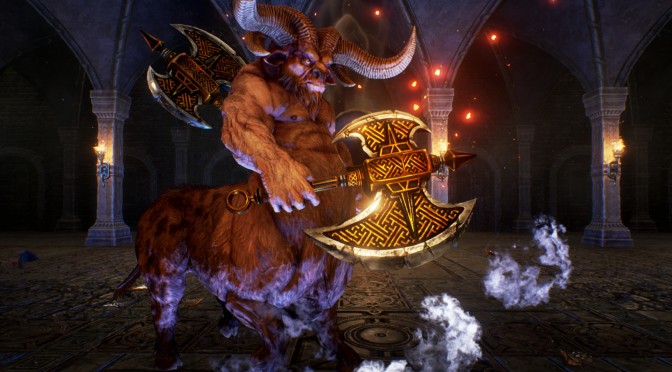 Industry Games today announced Kings & Heroes, the company’s first title. Kings and Heroes is an open world fantasy action RPG, which has been in production for the past 18 months at the Phoenix-area based studio. In order to celebrate this announcement, the team has released the first screenshots for it. END_OF_DOCUMENT_TOKEN_TO_BE_REPLACED