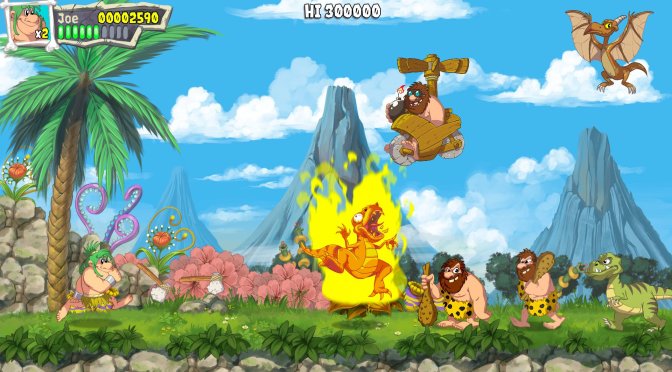 Microids has announced the return of an iconic Japanese franchise as Joe & Mac: Caveman Ninja will make its grand return to PC in 2022. The French publisher continues with its strategy of developing games based on Japanese licenses, such as the previously announced Goldorak and two games based on Taito franchise. END_OF_DOCUMENT_TOKEN_TO_BE_REPLACED