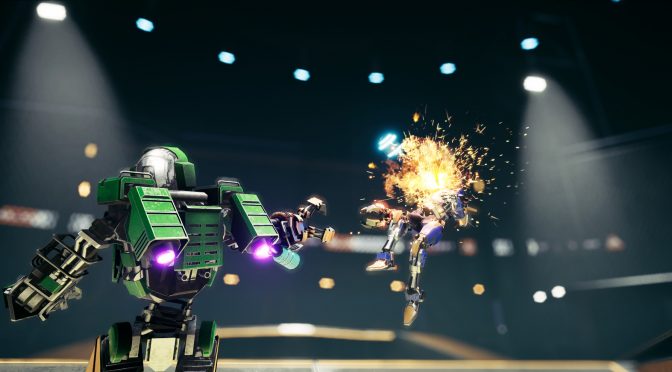 Green Man Gaming Publishing and Mission Ctrl Studios today announced the futuristic arena first person shooter JackHammer, to be released in Early Access for PC later this year. Set in a future where televised sport has escalated, the latest event to take the world by storm is JackHammer. In this event, robots covered in their sponsors’ logos enter into an arena and engage in an explosive, deadly form of dodgeball. END_OF_DOCUMENT_TOKEN_TO_BE_REPLACED