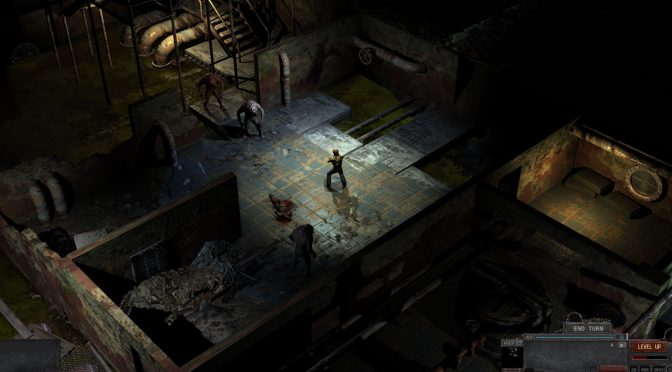 IMGN.PRO and TallTech Studios announced today that Krai Mira, the spiritual successor to Fallout, will receive an Extended Cut version this April. In order to celebrate this announcement, IMGN.PRO released some new screenshots that can be viewed below. END_OF_DOCUMENT_TOKEN_TO_BE_REPLACED

IMGN.PRO and UndeadScout announced that their game Husk will be released worldwide on February 3rd. To celebrate the announcement the creators have prepared a new trailer entitled “There is no place like home” that can be viewed below. END_OF_DOCUMENT_TOKEN_TO_BE_REPLACED 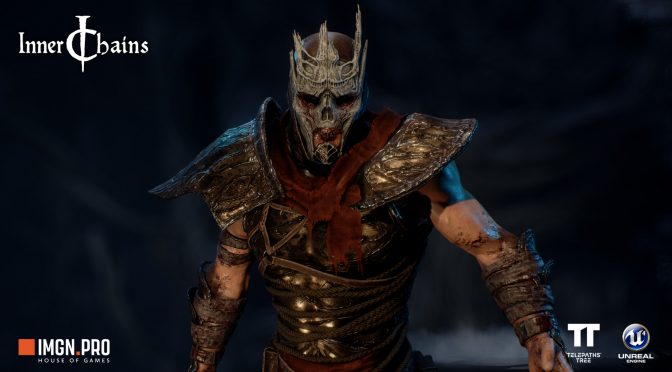 IMGN.PRO announced today the cooperation with Telepaths Tree – developer of the upcoming FPS game Inner Chains. The Polish company will provide publishing services for the title, including digital & retail worldwide distribution and localization. In order to celebrate this announcement, the publisher released some new screenshots that can be viewed below. END_OF_DOCUMENT_TOKEN_TO_BE_REPLACED

IMGN.PRO and UndeadScout have announced a new survival horror game that will be powered by Unreal Engine 4, Husk. According to the press release, Husk will take you to a typical, American small town (Shivercliff) where, along with Matthew Palmer – a father and husband searching for his family after a train crash, you will get to know its everyday life. END_OF_DOCUMENT_TOKEN_TO_BE_REPLACED