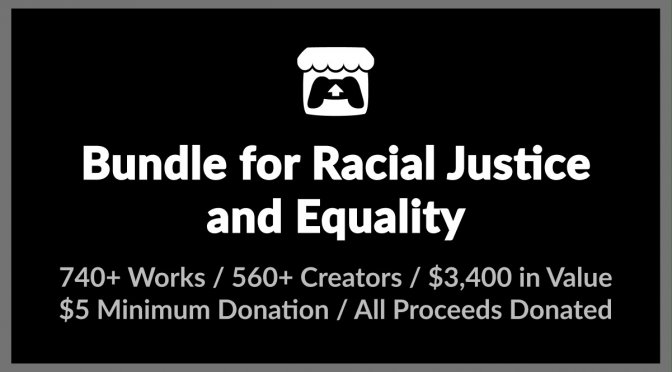 Itch.io’s “The Bundle for Racial Justice and Equality” packs in over almost 740 games and assets to help raise money/funds for the NAACP and Community bail fund, and to help aid the arrested protesters. END_OF_DOCUMENT_TOKEN_TO_BE_REPLACED 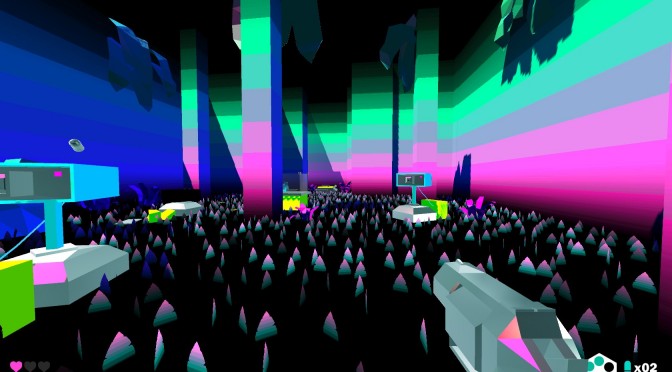 Terri Vellmann and Devolver Digital have announced that the neon glory of the procedurally generated FPS Heavy Bullets has reached full release. Gone are the days of tweaking and twerking in Early Access as Heavy Bullets reloads with streamlined visuals, sexy new mechanics, and a soundtrack from the legendary musician Doseone. END_OF_DOCUMENT_TOKEN_TO_BE_REPLACED