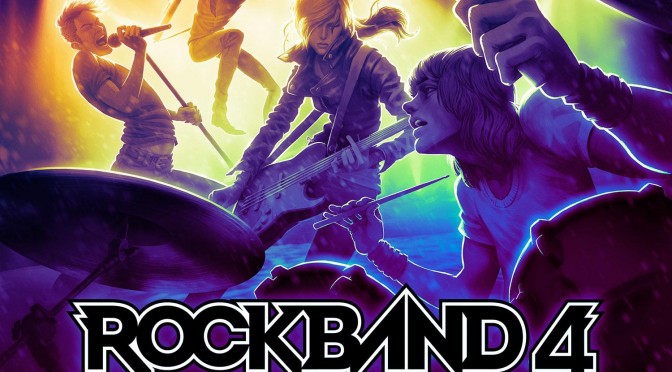 Harmonix has just launched a Fig crowd-funding campaign in order to bring Rock Band 4 to the PC. Harmonix aims to raise $1,5 million in the next 35 days, and plans to release the game on Steam in Fall 2016. END_OF_DOCUMENT_TOKEN_TO_BE_REPLACED

Harmonix has revealed that Rock Band 4 will not be coming to the PC. According to the team, the game won’t be coming to our platform due to the fear of licensed music piracy. As Harmonix noted, this is not similar to the well known software piracy excuse that every developer blames PC gamers. And to a degree, Harmonix is right. END_OF_DOCUMENT_TOKEN_TO_BE_REPLACED