Creepy Jar has announced that Green Hell’s ‘1.0 Story Mode’ has been delayed to Summer 2019. As the press release reads, the development team has decided that in order to continue to deliver the best experience possible that a short delay is in order. END_OF_DOCUMENT_TOKEN_TO_BE_REPLACED

Creepy Jar has released in Early Access its open-world survival game, Green Hell. The game is powered by the Unity Engine, is set in the uncharted unique setting of the Amazonian rainforest, and – according to the developers – will leave Early Access in 3 months. As such, we’ve decided to take a first look at its performance. END_OF_DOCUMENT_TOKEN_TO_BE_REPLACED 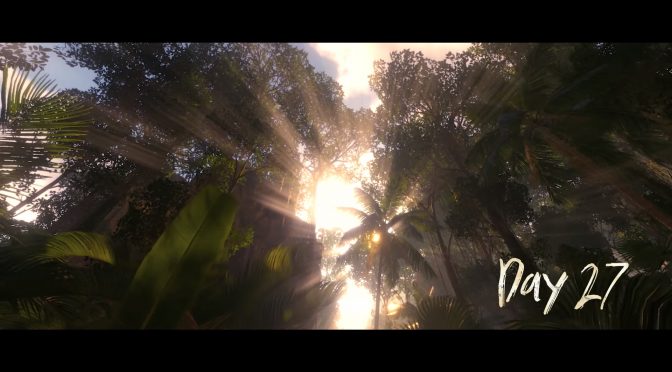 Creepy Jar has announced that it is working on a new first-person survival game that will be set in the Amazonian rainforest, called Green Hell. Green Hell is developed by former Dying Light and Dead Island developers and will pit you against the predators, disease, and the Amazon itself. END_OF_DOCUMENT_TOKEN_TO_BE_REPLACED