It appears that a remastered version of Ghostbusters is currently under development as it was rated by the Korean Game Rating and Administration Committee. Now what is really interesting here is that Epic Games Korea applied for the rating, something that could perhaps indicate an upcoming Epic Games Store exclusive release. END_OF_DOCUMENT_TOKEN_TO_BE_REPLACED 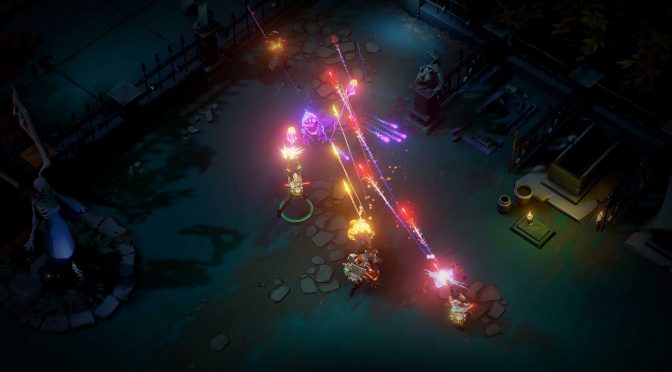 Activision, in collaboration with Sony Pictures Consumer Products, has announced a new Ghostbusters video game set in and inspired by the upcoming Ghostbusters film. In order to celebrate this announcement, Activision released the first screenshots and a trailer that can be viewed below. END_OF_DOCUMENT_TOKEN_TO_BE_REPLACED

We all love Ghostbusters and Super Mario, right? Well, have you ever thought what a mashup between these two games could look like? Time to find out. Or at least time to watch an animated film that could be coming straight from SEGA’s CDi console. YouTube’s ‘James Farr’ and ‘Joshua Peterson’ have created this incredibly animated short film that blends together Super Mario with Ghostbusters. It looks epically amazing, so make sure to watch it! END_OF_DOCUMENT_TOKEN_TO_BE_REPLACED