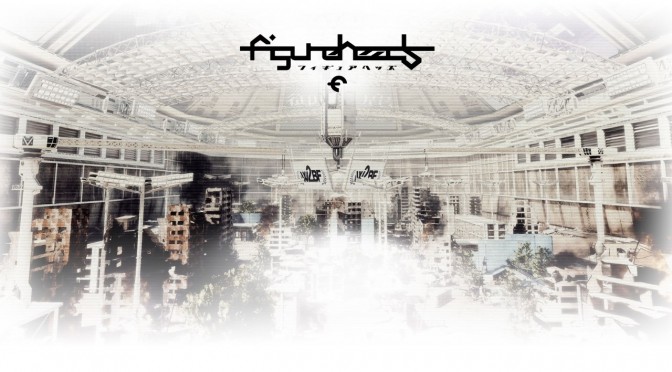 Square Enix has revealed a new F2P title for the PC called Figureheads. Although we don’t know much about it, Figureheads will be coming to the PC in 2015, is described as a “robot x shooter x strategy” game, and you can view its debut trailer below. According to its official website, a new update is planned for tomorrow, so stay tuned for more! END_OF_DOCUMENT_TOKEN_TO_BE_REPLACED