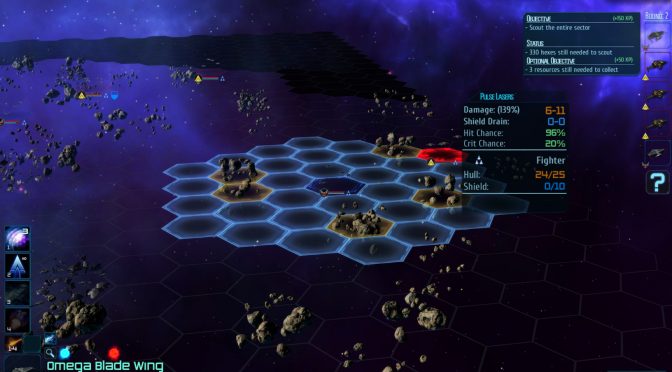 The sci-fi RPG Ancient Frontier has been released on Steam, giving players the opportunity to take the helm of a space craft in the tactical turn-based combat that spans over 50+ hours.
END_OF_DOCUMENT_TOKEN_TO_BE_REPLACED 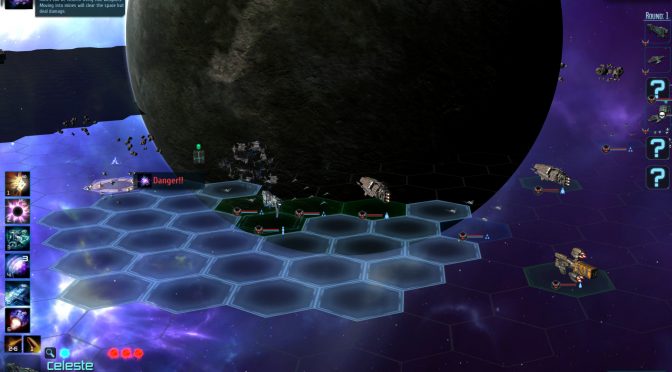 Fair Weather Studios has released gameplay footage of its upcoming sci-fi turn based strategy game Ancient Frontier. The new video shows the entirety of the first level of the Federation Campaign, which is one of two story-driven campaigns with full voice acting, spanning over 50+ hours of gameplay and over 4 hours of audio. END_OF_DOCUMENT_TOKEN_TO_BE_REPLACED