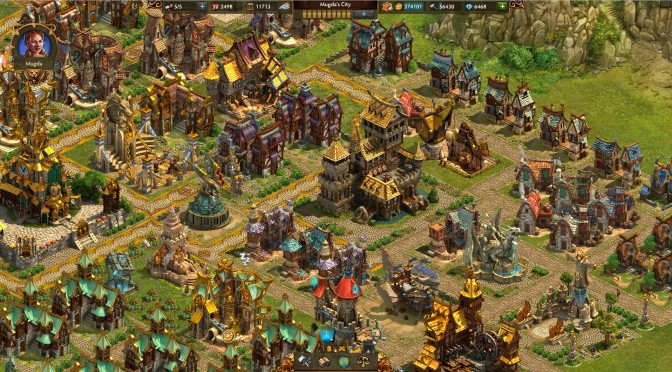 InnoGames announced today Elvenar; a new strategy city-builder MMO-game that packs an exotic fantasy world. As the press release reads, the German developer is treading on uncommon ground with Elvenar as players have to create a flourishing city and choose between Elves or Humans as a starting race. END_OF_DOCUMENT_TOKEN_TO_BE_REPLACED